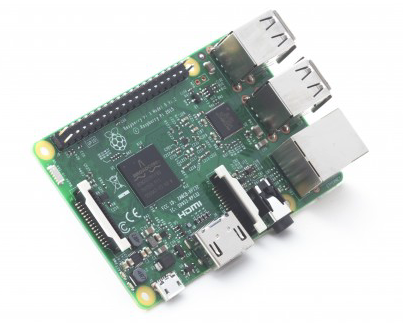 It’s only been a year since the Raspberry Pi 2 Model B was released, and to mark the 4th birthday of the Raspberry Pi a new Pi is being released today. The NEW Raspberry Pi 3 Model B! This new Pi offers a faster CPU at 1.2Ghz, along with integrated 802.11n Wireless LAN and Bluetooth 4.1 with Bluetooth LE.

Over the last few months I’d been wondering if a new Pi might come this year. After all, hardware keeps advancing so there’s not much reason to stand still on RPi2 for long. I also didn’t want to be spoiled by rumors, so I kept those thoughts to myself, with the possible comments on Twitter.

This morning I woke up, checked my feeds and found that the Raspberry Pi 3 is being released on this Leap Day of 2016.

Lastly, according to the Microsoft IoT Dev Center, the Windows 10 for IoT Core is supported on the Raspberry Pi 3!